I am an intellectual historian of modern Russian Orthodoxy and, more broadly, modern European Christianity. My research about Russian Orthodoxy mainly explores the intersection of Christian theology, Russian public discourse, Orthodox culture, and the contest over what it means to be Russian and Orthodox.

My first monograph, Beyond the Monastery Walls (2017), examines the ways in which asceticism became a term used by Orthodox churchmen, theologians, and lay religious thinker to chart Russia's development toward (or deviation from) the kingdom of God, distinguish Russia from the "West," and construct national-confessional identities in the century leading up to the First World War. My co-edited volume, Thinking Orthodox in Modern Russia (2014), brought together scholars from a variety of disciplines to consider the ways in which Orthodox Christianity shaped modern Russian history and culture. 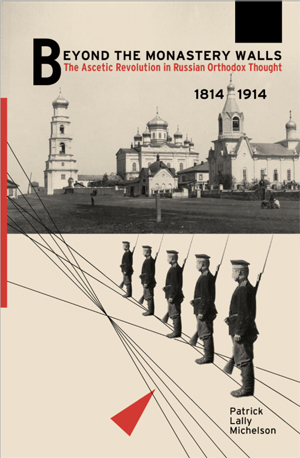 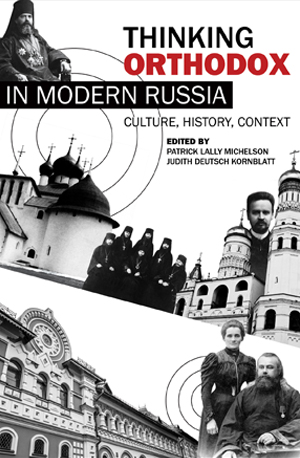 “Freedom of Conscience in the Clerical Imagination of Russian Orthodox Thought, 1801–1865,” Religious Freedom in Modern Russia (University of Pittsburgh Press, 2018), 81-103.