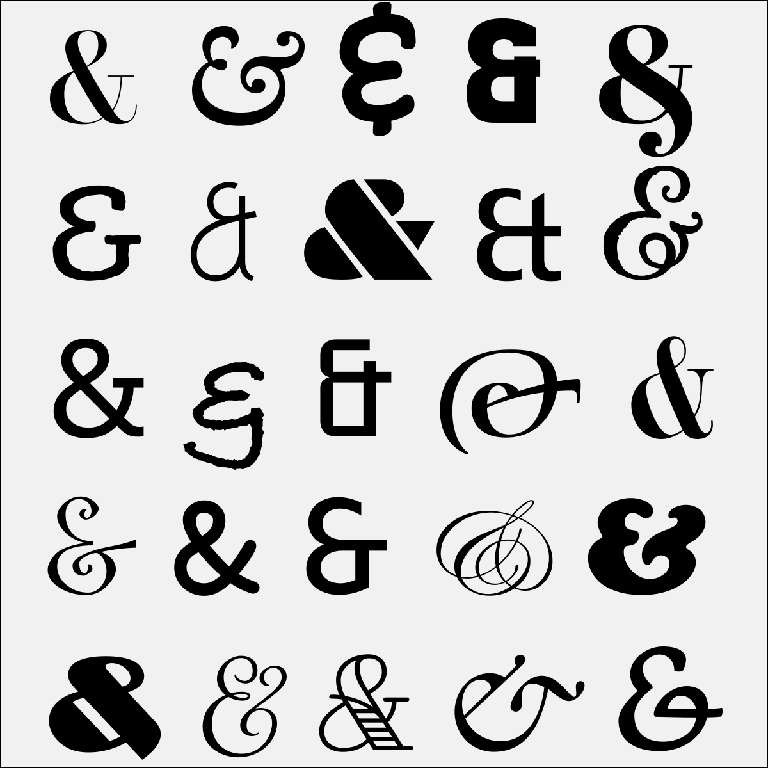 A primary inspiration for “Religion, Textuality, and Cultural Imagination” at IU is “Religion and Literature” (elsewhere dubbed “Arts, Literature, and Religion” by the AAR, or “Religion, Literature, and Culture” by the International Society for Religion, Literature, and Culture), a subfield whose prominence in religious studies waned institutionally near the end of the 20th century, yet whose primary logic—that all texts, even putatively “secular” ones, are shot through with religious significance— remains vital across disciplinary lines. This graduate seminar serves two purposes: 1) To orient students to classic and current themes, figures, and texts in the study of Religion and Literature and 2) to encourage students to develop a strong sense of how their own research both continues and innovates this project for 21st-century contexts. Assignments include regular reading and discussion as well as the development of a significant research paper that serves as the basis for seminar leadership near the end of the semester. N.B., “religion” and “literature” are intended as broad and inclusive terms in this course, and innovations that expand more ordinary assumptions about what qualifies as “text” and “literature,” as well as projects that push beyond modern, western religious and cultural contexts are especially encouraged (but by no means required).