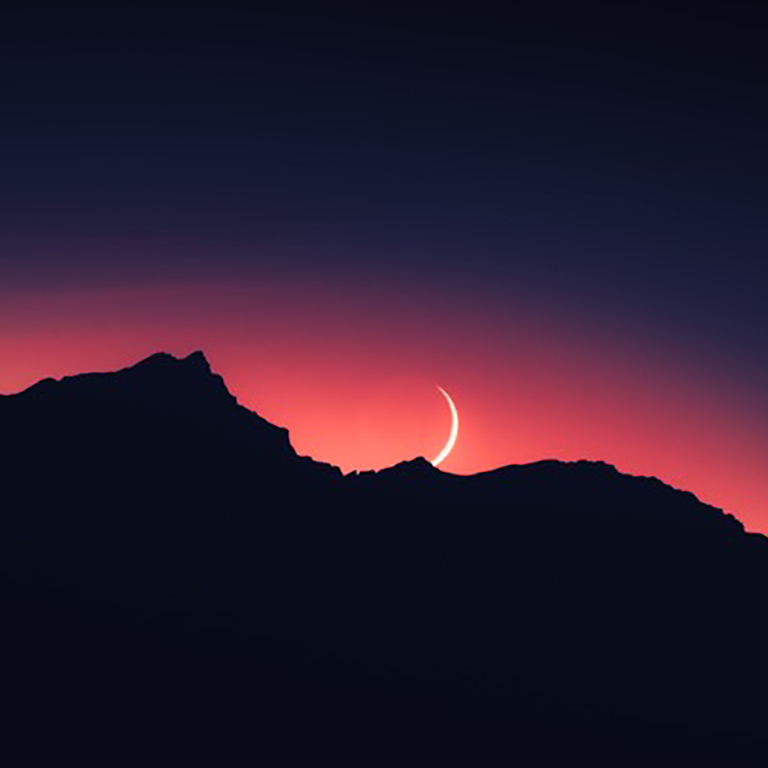 This introductory class explores Islam, Christianity, and Judaism through three major themes: scripture, religion and the state, and gender. It will consider traditional and contemporary issues, such as: What texts do these traditions share, which ones are distinctive to each tradition, and how do religious people read those texts? What do people mean when they talk about Islamic “sharia law,” whether or not America is a “Christian nation,” or the modern state of Israel as a “Jewish state”? Why can some Christian ministers marry while others are celibate? Why do some Muslim women cover their heads or faces? Why do men and women sit apart in some synagogues?