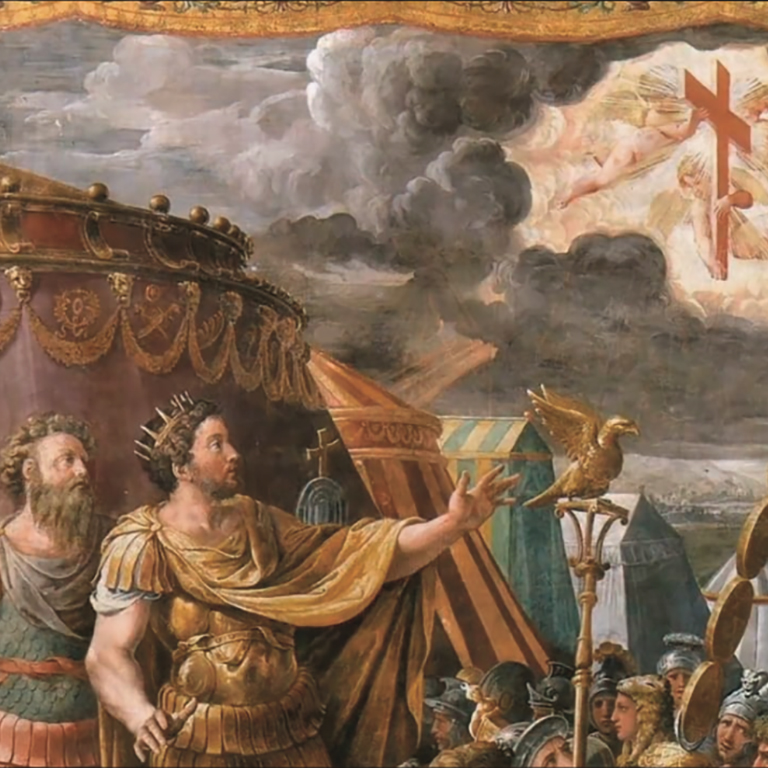 This course surveys the history and literature of ancient Christianity from its origins as a Jewish sect in Palestine to its establishment as the official religion of the Roman Empire in the fifth century. Topics include persecution and martyrdom, scripture, Gnosticism, theological controversies over the Trinity and the nature of Christ, Constantine and the establishment of Catholic orthodoxy, the rise of monasticism, and important figures such as Augustine. The course will emphasize the variety of early Christian groups and will provide a good foundation for the study of Christianity in any later period.