Paul and His Influence on Early Christianity 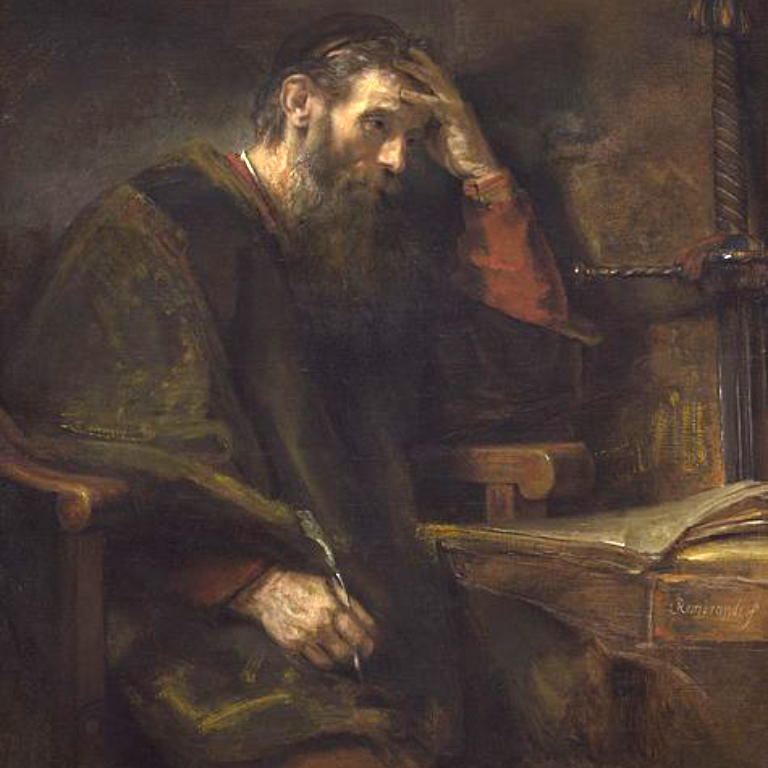 Paul’s letters are, arguably, the texts the most influenced the development of Christianity in the first centuries CE. What Paul said about faith, the church, sex, marriage, and salvation continue to exert tremendous force on the lives of people today. In this course, students will read the entire Pauline Corpus (all of the letters in the New Testament said to be written by Paul), along with other texts outside the Christian canon that help us understand Paul and his influence on the earliest Christians. We will also read Augustine, who developed his theology of original sin through his reading of Paul, and Martin Luther, who relied on Paul’s letters to develop his doctrine of salvation by faith alone. Finally, we will read several modern interpreters and critics of Paul and his legacy.