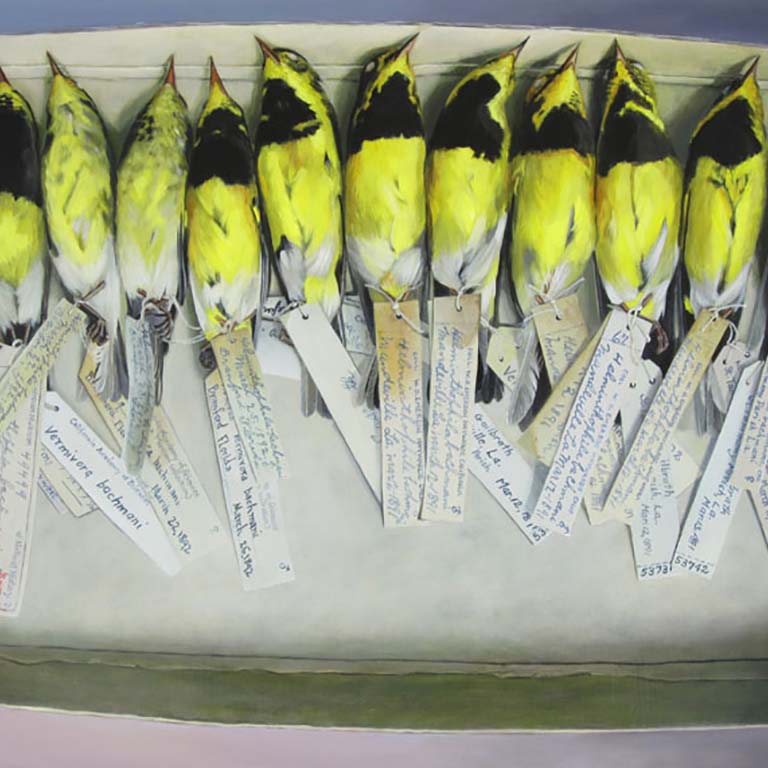 Scientists claim that human actions have triggered a new “mass extinction” event on Earth. Activists are mobilizing to push for a rapid response to extinction and climate disruption. This event and responses to it raise a host of questions: Who are we as a species? What are the implications of mass extinction, including the prospect of human extinction, for religious practice, experience, and belief? How are religion and spirituality generating responses to the crisis? How do religion and spirituality shape environmental rituals of mourning, grief, and remembrance, as well as acts of resistance and protest? This course analyzes the relationship between religion and widespread destruction of biological life on Earth.