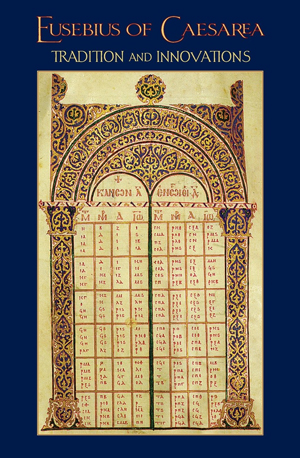 Eusebius of Caesarea was one of the most significant and voluminous contributors to the development of late antique literary culture. Despite his significance, Eusebius has tended to receive attention more as a source for histories of early Christianity and the Constantinian empire than as a writer and thinker in his own right. He was a compiler and copyist of pagan and Christian texts, collator of a massive chronographical work, commentator on scriptural texts, author of apologetic, historical, educational, and biographical works, and custodian of one of the greatest libraries in the ancient world. As such, Eusebius merits a primary place in our appreciation of the literary culture of late antiquity for both his self-conscious conveyance of multiple traditions and his fostering of innovative literary and intellectual trajectories. By focusing on the full range of Eusebius’s literary corpus, the collection of essays in Eusebius of Caesarea offers new and innovative studies that will change the ways classicists, theologians, and ancient historians think about this major figure.