Religious Ethics in a Time of Globalism 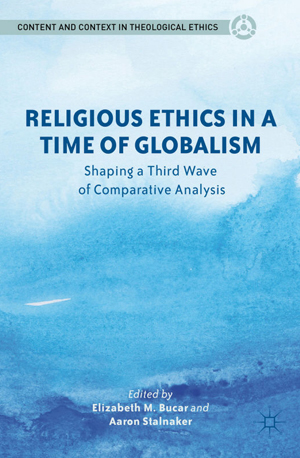 This book contains essays on current projects from several rising figures in religious ethics, collected into a field-shaping anthology of new work. As a whole, the book argues that religious ethics should make cultural and moral diversity central to its analysis. This can include three main aspects, in various combinations: first, describing and interpreting particular ethics on the basis of historical, anthropological, or other data; second, comparing such ethics (in the plural), which requires rigorous reflection on the methods and tools of inquiry; and third, engaging in normative argument on the basis of such studies, and thereby speaking to particular moral controversies, as well as contemporary concerns about overlapping identities, cultural complexity and plurality, universalism and relativism, and political problems regarding the coexistence of divergent groups.