Pastoral and the Humanites 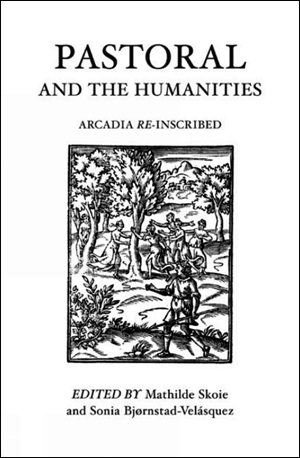 Though pastoral seems from its outset to have held the seeds of its own demise (Virgil’s tenth Eclogue contemplates the irrelevance of poetry in an increasingly violent world) it has remained curiously persistent as a concept which, according to Empson, ‘put(s) the complex into the simple’.

Each essay in this carefully selected collection on the uses and abuses of the pastoral genre addresses pastoral as a critical concept from different disciplinary perspectives. The book is firmly rooted in pastoral’s classical origins but pioneers the way forward for future study of the pastoral genre. It contains contributions from top international scholars in the field including Paul Alpers and T.K. Hubbard.