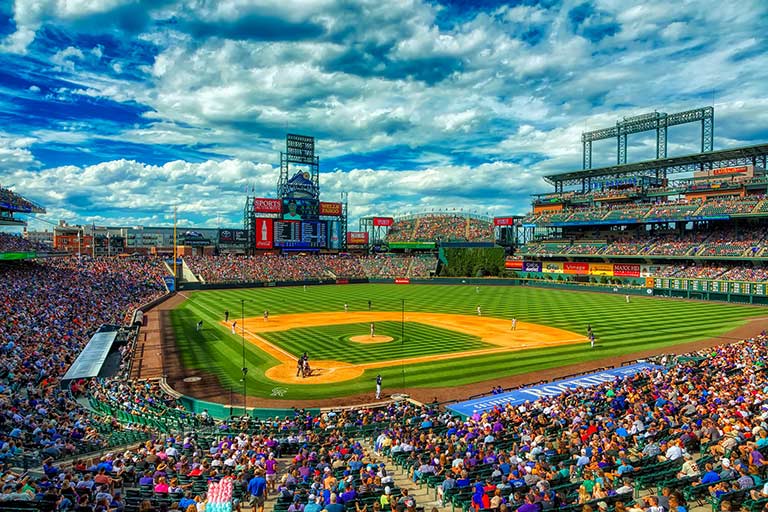 On the appointed day, supplicants file into the sacred chamber wearing the appropriate colors and symbols on their bodies and clothing. They chant in unison words inherited from their ancestors, standing and sitting at crucial moments as they implore powers beyond themselves to intervene in human affairs, to vanquish the forces of evil, tilt the balance, and bring forth another Hoosier basketball victory over Purdue.

This course considers the many ways that religion and sports are alike and argues that you can learn a great deal about one through careful attention to the other. We’ll consider how fans treat sporting events like sacred rites. We will examine the civil religion of the Super Bowl, delve into sports as religion (as with surfing), consider the peril of religious athletes (such as Tim Tebow, Sandy Koufax, or Muhammad Ali). We’ll look at sacred space, holy violence, and shrines of sacred memory, as with Halls of Fame. By the end of the semester you should have a new and deeper appreciation of the fascinating and complicated ways religion works. At the same time, you’ll never participate in or observe even a simple sporting event again in quite the same way.