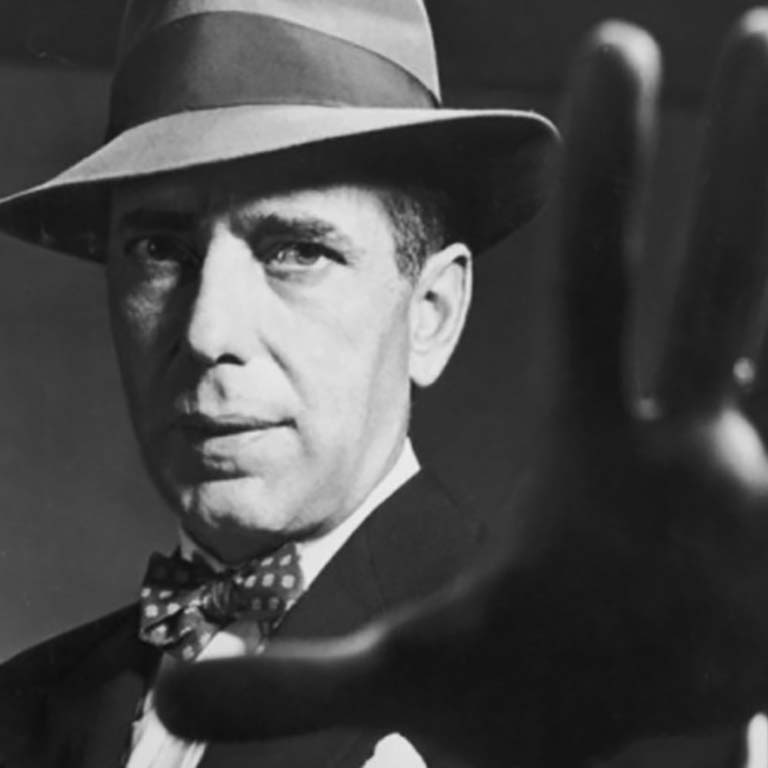 One hallmark of religion is its association with mystery and the mysterious— what is different from or unknowable to the human? Detective fiction emerged around the time people began to test the limits of these mysteries, asking what we can know and how we know it. Detectives solve mysteries just as skeptics and believers use reason and science to look for rational clues to what is “real” or “true” about religious claims. More recent mysteries reflect the anxiety that there may, in fact, be nothing to know. In this course we will discuss several mysteries and the detectives who solve them in the context of religious problems and debates that show these stories, novels, films, and other media in a new light. “Texts” include stories about Sherlock Holmes and other detectives, film noir, spy thrillers, and more recent works.