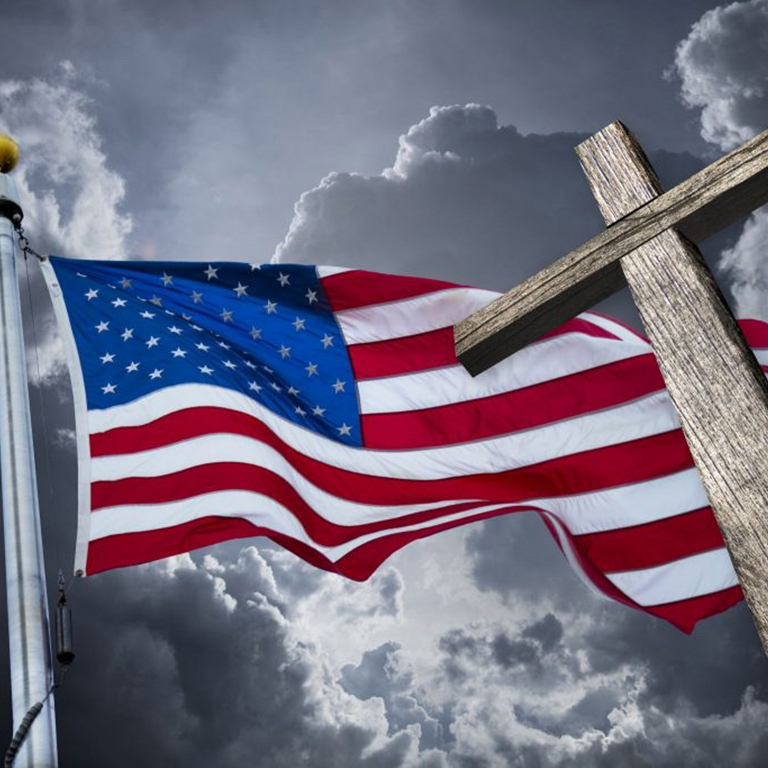 This course thinks about the Americas (with particular attention to the Caribbean and the United States) as a simultaneous racial, religious, and political formation. Specifically, we attend to “Whiteness,” which is related to but is not the same as white skin, as the crux of American society and thus as “religion.” As examined in this course, religion is about how societies organize themselves. Thus, we will consider America as religion wherein “American religion” = “the Religion of Whiteness,” a religion whose sacred ideals of democracy, citizenship, equality before the law, and especially freedom have required bondage, exclusion, and land theft. Also, we will draw on artists, writers, and poets to get at alternative understandings of “America,” “religion,” and “democracy” beyond the settler colonial and racial imagination’s grip.