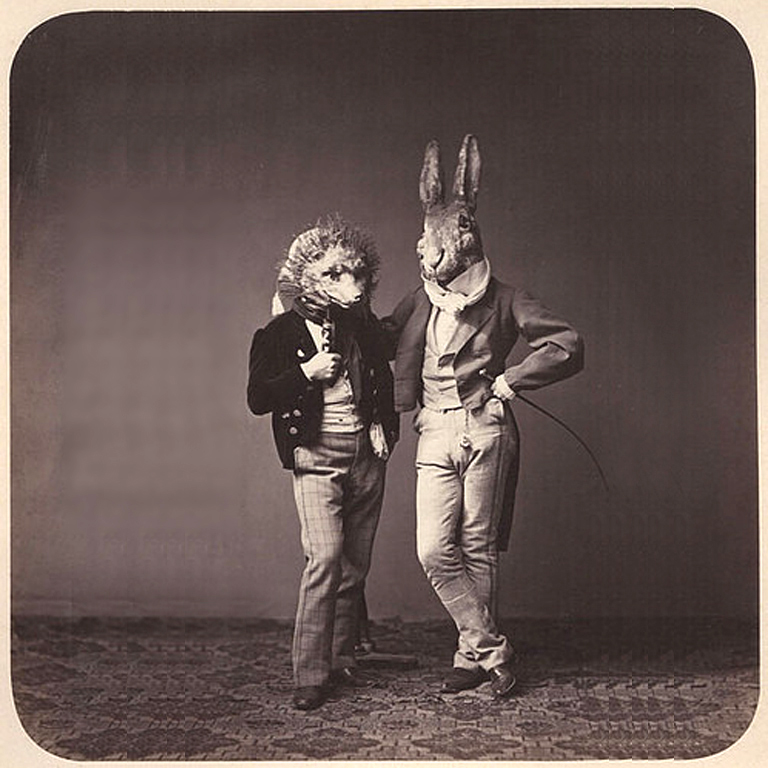 Religion is weird. While we're often encouraged to think of it as “good,” or “normal,” religion is drenched with visions, prophecies, violence, sex, resurrections, and elements of science fiction that all suggest otherwise. This course thinks about the weirdness of American religion in the 19th century—a time when scientific discovery, migration, free love, new revelations, and political resistance led to the development of new religious movements and radical challenges to established religious groups. “Weird religion” became a mode of protest, of violent resistance, and of social experimentation. Witness America in its awkward adolescence as it struggles to find itself in an unfamiliar world.