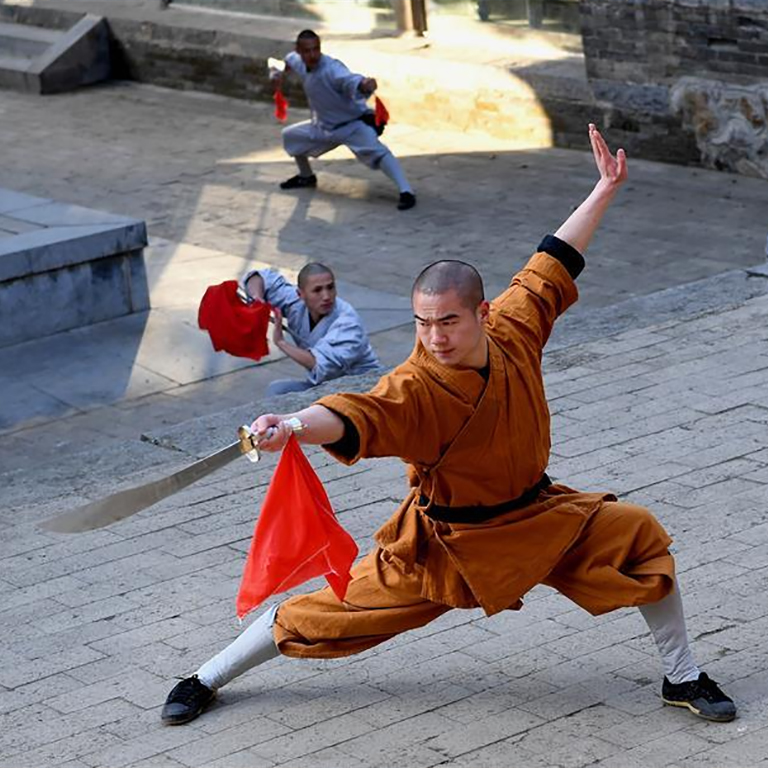 In this course, we will look at the development of ideologies and mythologies surrounding the development, practice, and meaning of the martial arts in Chinese and Japanese thought, from the early medical practices of the Han dynasty to the development of modern martial arts, as well as the role of the East Asian martial arts in contemporary global culture. We will look at a diverse range of Chinese and Japanese texts and other sources, including early Daoist and Chinese medical literature, the 15th century novel Shuihu Zhuan (“Water Margin”), 18th-20th century martial arts manuals, early 20th century nationalist physical development literature, wuxia (martial heroes) literature, the literature associated with “Bushido” in Edo Period Japan, as well as contemporary works, such as the writings of founders of arts such as Sun Lutang, Funakoshi Gichin, Kano Jigoro, and Bruce Lee, as well as 20th and 21st century martial arts film and other media. We will use the chapters my forthcoming book on the topic, Creating the Dragon, to frame our work through the semester.