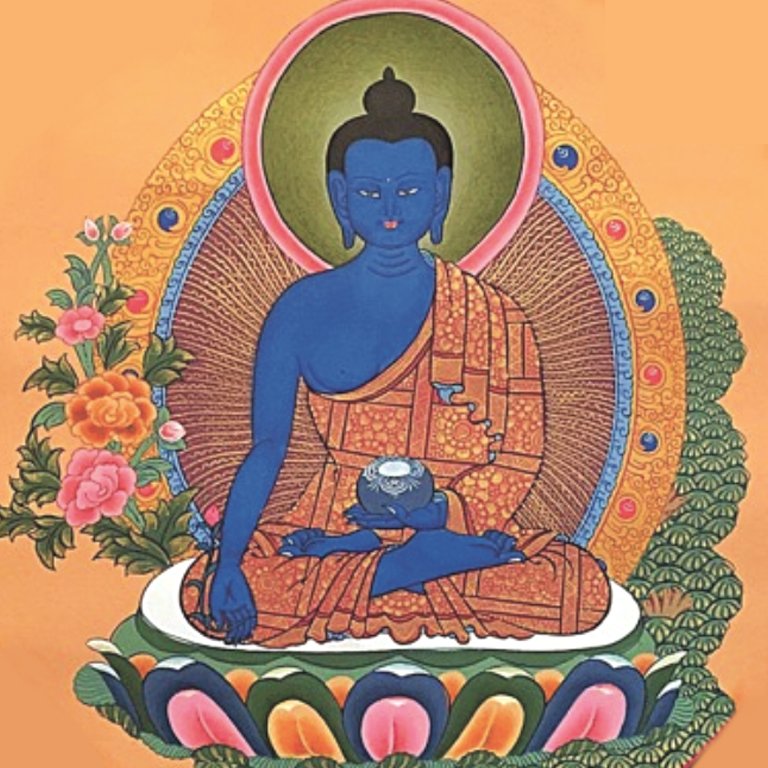 This course explores Buddhist art and its multiple social and ritual contexts, with particular attention given to works produced in India and Tibet. As a course offering in religious studies, the class is not intended to substitute for a course in art history or philosophical aesthetics. It is, instead, designed to provoke reflection on the roles played by works that we identify as “artistic” in the religious life of Buddhist communities over time, and on the conceptual presuppositions that inform, and consequences that follow from, labeling certain human artifacts as works of Buddhist art. What needs to be in place for an object or performance to count as an instance of Buddhist art? What are the salient features of these works? How have they been—and how are they now— understood, discussed, and used by Buddhists and others? How might attention to these issues change our understanding of the nature and functions of Buddhist—and, more broadly, religious—art? What effects have forces of modernism and globalization had on the practices and presuppositions of Buddhist artists working in India, Tibet, and beyond?