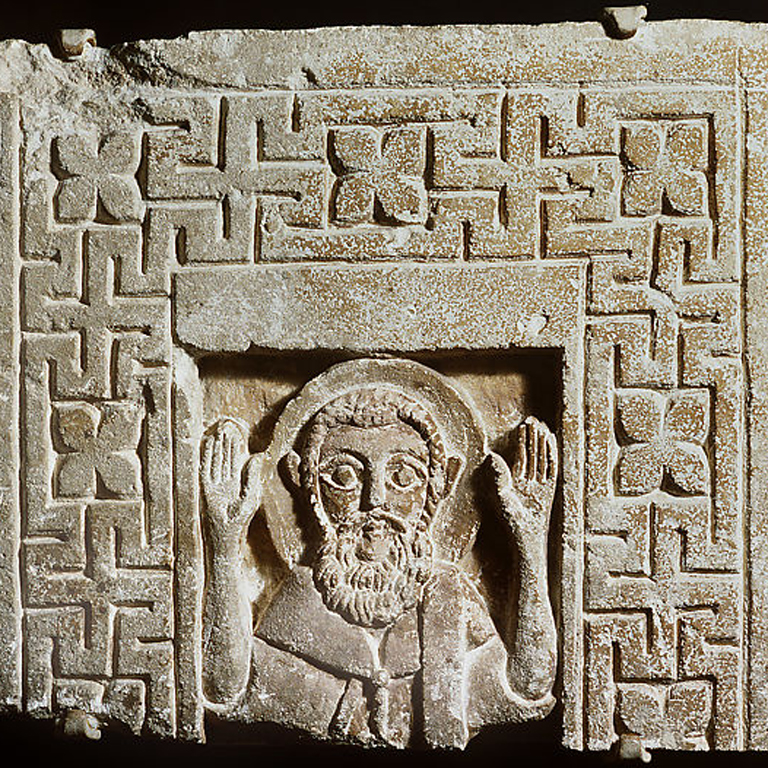 Starting around 300 C.E., Christians began to abandon their cities and villages to live in deserted places or in communities devoted to God. There they renounced sex and money, ate little, and devoted themselves to work and prayer. So began Christian monasticism, one of the most consequential religious movements and social experiments in western history. This course introduces the early history of monastic traditions in late ancient Syria and Egypt, focusing pioneers like Antony the Great and the desert fathers, Evagrius Ponticus, Pachomius, Symeon Stylites and Messalian monks. We will study how they disciplined themselves, organized their communities, conceptualized and fought with demons, and prayed to God.  We will also look at monastic antecedents in the New Testament and in Jewish and “pagan” ascetic cultures, and consider how monks interacted with church officials and members of the Christian laity. This course will ask students to immerse themselves in a culture very foreign to our own; among other things, we will learn about the origins of the “seven deadly sins.”