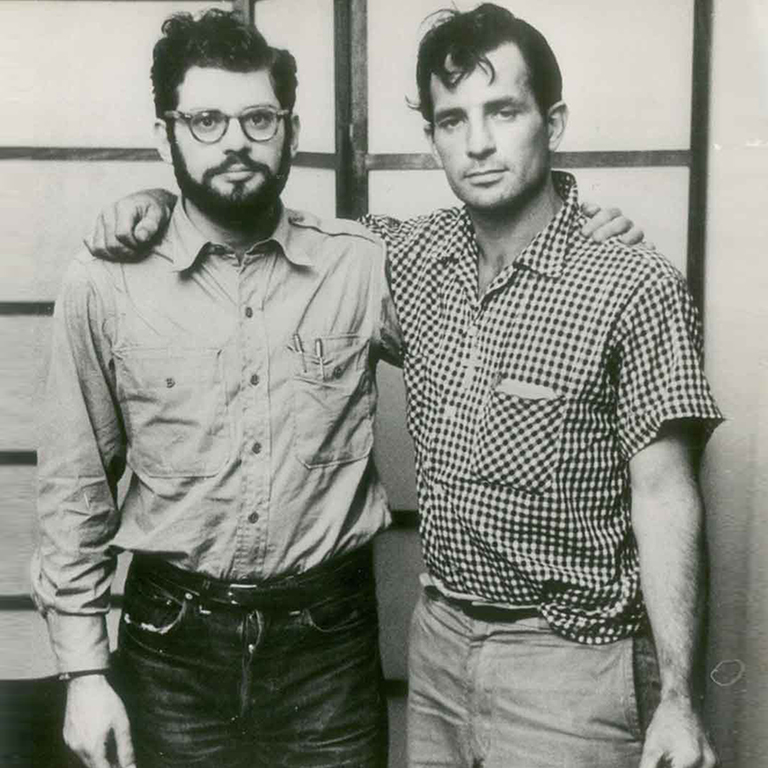 Writers and artists who challenged American norms after World War II, the Beats famously turned to cars, jazz, sex, drugs, and “kicks” in order to think and feel in new ways. They were also religious seekers and visionaries—Jewish and Catholic mystics, appropriators of Buddhist thought, practitioners of a “Bop Apocalypse.” In fact, the word “Beat” is said to derive from the “Beatitudes” of the Christian Bible. This course considers religion in the lives, works, and times of Allen Ginsberg and Jack Kerouac as they wrangle old faiths, create new ones, and experiment with language to “moan for man” at the very edge of existence, at the end of the world.