Sacred Books of the Jews 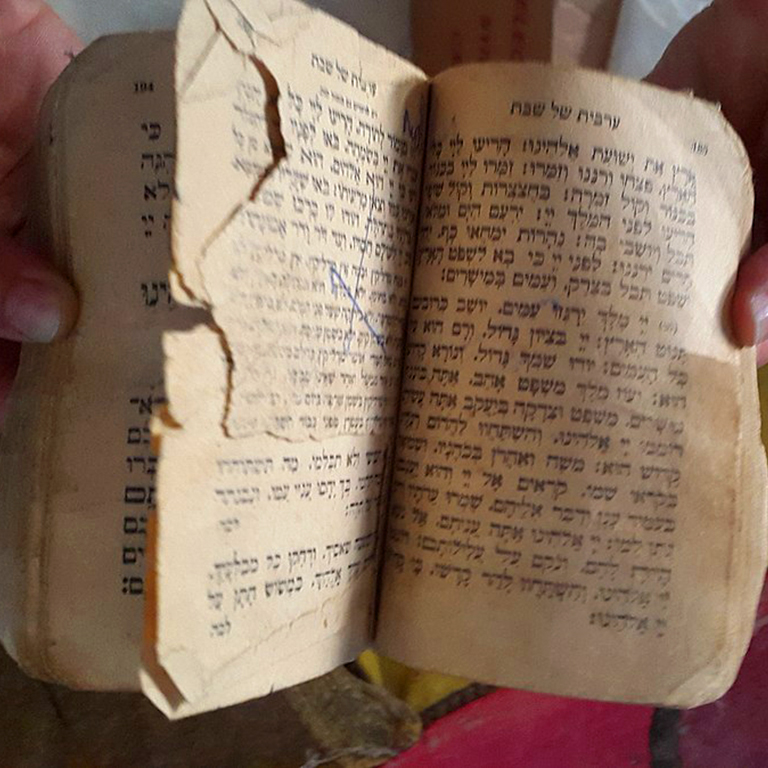 This course introduces students to sacred texts of the Jewish tradition. Students will learn the skills to read, understand, and ask critical questions about Jewish sacred texts. Texts will be studied in their historical context and with an awareness of their contemporary relevance. In this course, students explore questions such as: What does it mean for a text to be sacred? Why are some texts considered sacred, while others are not? What relationship do other Jewish sacred texts have to the Hebrew Bible? How have Jewish sacred texts been adapted into different media such as film and comics? In exploring these questions, this class exposes students to a wide variety of Jewish sacred texts written after the Hebrew Bible, including: ancient texts like the Babylonian Talmud and Jewish biblical interpretation known as Midrash; medieval works of Jewish mysticism (Kabbalah) and Jewish law (Halakhah), as well as modern books such as the standard prayer book, Jewish theological writings, and Anne Frank’s Diary of a Young Girl.