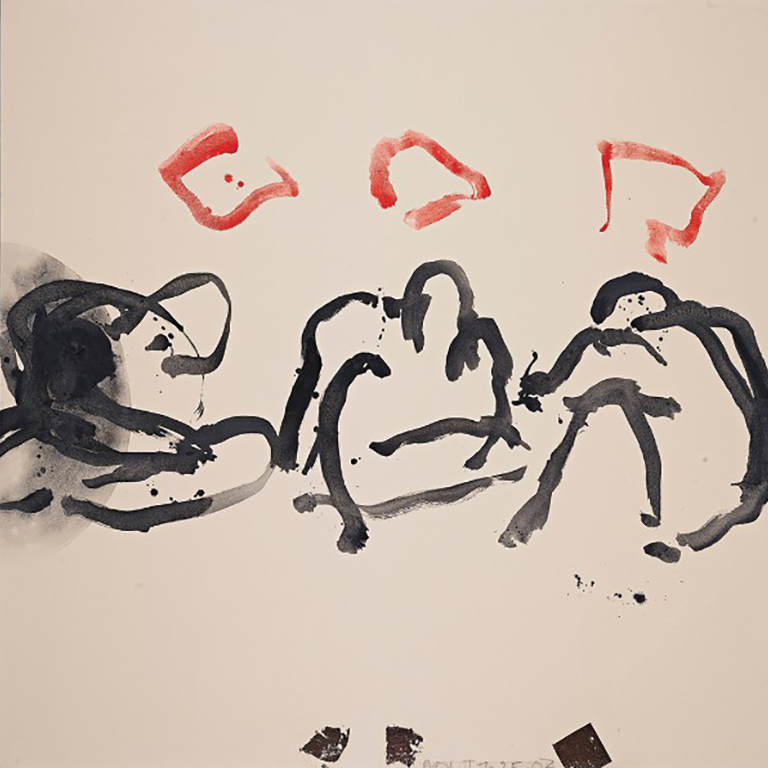 Black feminist thought and practice disturbs common sense understandings of reality while advancing new, often illegible relationalities or ways of dwelling with the earth and being with each other. In so doing black feminism operates between art and ecology, between poetics and ethics; it operates, in short, poethically. This course is about black feminism’s poethical orientation, its unsettling of a racially gendered and racially sexuated, antiblack World. That unsettling occurs in black(ened) life or at the location of black mat(t)er as the belly of the world. We shall contemplate in this course the matter, materiality, and ultimately maternity of Blackness. That is to say, we shall contemplate black mat(t)er, along the way reckoning with the radical understanding of religion or what we will elaborate as “mythography" hosted therein. Our interlocutors in study this semester will be sci-fi novelist Nalo Hopkinson, writer Saidiya Hartman, and theorist Zakiyyah Iman Jackson.