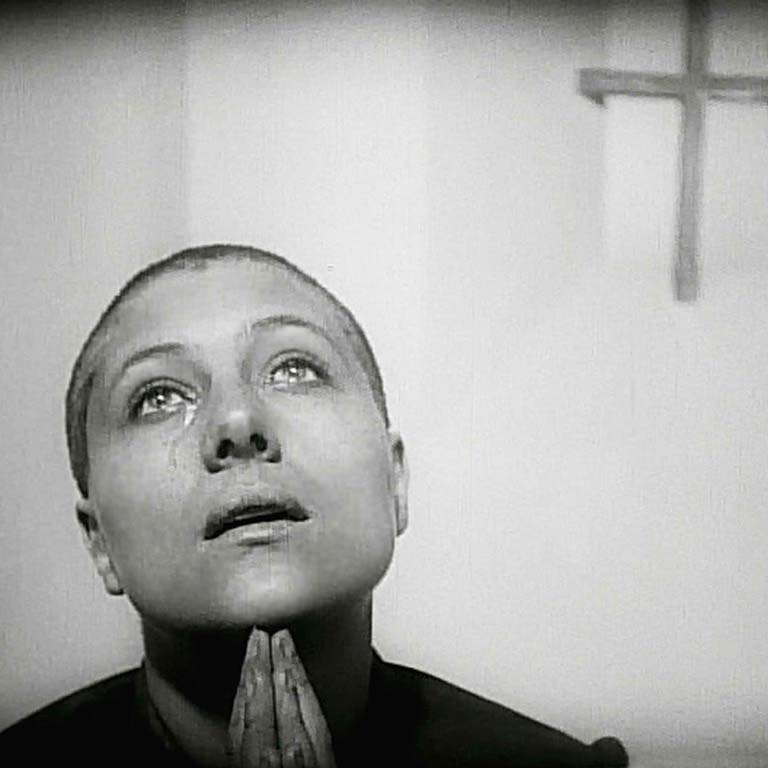 Joan of Arc was burned at the stake in 1431. She was accused of heresy and war crimes, and was feared by both the French and English kings. Her story was reported all over Europe. Almost six hundred years later Joan continues to fascinate many. Her life and trial raise questions about the relationship of religion, law, and politics, the intersection of church and state, the construction of gender, the law of war, authority and authenticity in matters of personal spiritual experience, religious and psychiatric explanations for hearing voices, and many more. This class will focus on the records of her trials, including the setting of the trial, the charges, and its aftermath in the context of fifteenthcentury religion, law, and politics, as well as considering the later religious, legal, cinematic, literary, and political lives of Joan right down to the present.