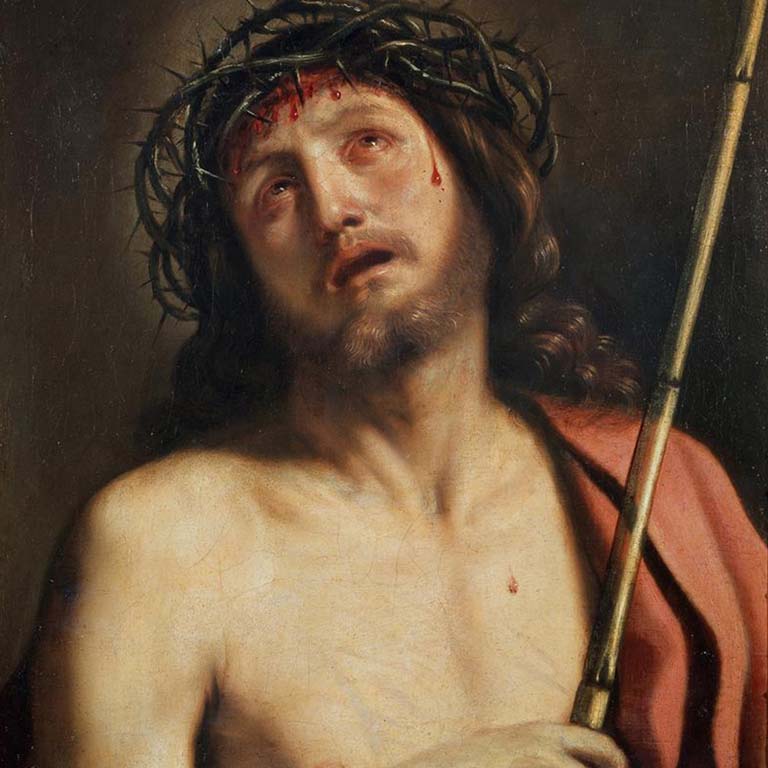 This course examines the complicated relationship between Judaism and Christianity in the first seven centuries of the common era. Did Jews and Christians see one another as siblings or rivals? In the centuries after the death of Jesus, what were the beliefs and practices that made someone a Jew versus a Christian? In this class, students pay attention to the portrayals of Christians in ancient Jewish literature, and vice versa, while also learning about the role that other religious groups played in the development of Judaism and Christianity in antiquity and beyond.