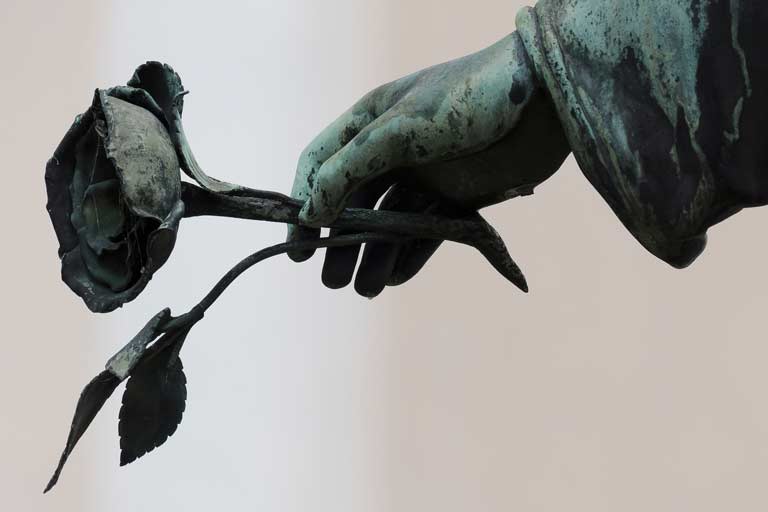 This course examines these and other questions by engaging the atheistic claim that “God is dead” and the various religious responses to it. To do so, we will read several of the major texts in the death-of-God literature, with the intention of exploring how competing claims about the death of God challenge understandings of culture, knowledge, life, and death.