I am interested in a wide range of South Asian religious traditions and concentrate on the medieval and modern movements of northern India. Much of my work has focused on the culture of Braj, an active Krishna pilgrimage site known for its lively temple festivals, performative traditions, and literary creations.

More recently I have shifted my research interests to include the ancient city of Banaras, a pilgrimage center and temple town located on the bank of the Ganges River. My approach combines both textual research and anthropological fieldwork. Acting as a Way of Salvation: A Study of Rāgānugā Bhakti Sādhana (Oxford University Press, 1988) is an investigation of religious reality construction based on a close examination of a meditation technique devised by the theoreticians of Braj. I have published a book on the circular pilgrimage around Braj, entitled Journey Through the Twelve Forests: An Encounter with Krishna (Oxford, 1994). This book contemplates the complexities of circular wanderings and different strategies for dealing with the tumultuous nature of desire as it takes the reader on a spatial and mythological journey.

I completed an annotated translation of a sixteenth-century Sanskrit text, The Bhaktirasamrtasindhu of Rupa Gosvamin (Indira Gandhi National Centre for the Arts, 2003), which presents the religious experience of bhakti in terms of classical Indian dramatic theory.

Much of my passion these days involves the field of Religion and Ecology; I am currently on the Advisory Board of the Forum on Religion and Ecology now based at Yale University School for Forestry and Environmental Studies, and a Board member of the International Society for the Study of Religion, Nature and Culture. As a student of the religious cultures of India, I am interested in investigating the effects the current environmental degradation is having on traditional Hindu religious cultures which view the immanent world of nature as permeated with divine presence; I am also interested in learning how this worldview is being employed by Indian environmental activists to resist environmental degradation.

River of Love in an Age of Pollution: The Yamuna River of Northern India (University of California Press, 2006), is a study of the Yamuna River, which for centuries has been worshiped as a goddess. In this book I explore various conceptions of this aquatic goddess with texts stretching back over a period of three millennia and current ethnographic research at a number of temples located on the banks of the river; I examine how the current pollution of the river is affecting the religious culture associated with it; and I track the manner in which the religious community associated with the river is marshalling its religious resources to fight the pollution of the river and restore it to health.

People Trees: Worship of Trees in Northern India (Oxford University Press, 2013), explores the conception of and interaction with trees in the context of the tree shrines of northern India, especially in Banaras, while reexamining such concepts as animism and anthropomorphism. Loving Stones: Worship of Mount Govardhan: Making the Impossible Possible in the Worship of Mount Govardhan (Oxford University Press, 2020), is a study of Mount Govardhan, the most distinguishing feature of the sacred landscape of Braj. The entire hill, as well as every stone from it, is regarded as a sentient form of divinity that humans can approach for a variety of religious interactions and beneficial relationships. In addition to investigating the religious conceptions and practices associated with Mount Govardhan, my work engages the theoretical difficulties in interpreting something as challenging as rock worship to western readers. It also involves a critical study of the employment of the concept of idolatry as an interpretive approach to comparative religions, as well as a reconsideration of anthropomorphism.

My most recent book, Understanding Climate Change through Religious Lifeworlds (Bloomington: Indiana University Press, 2021), is a collective volume of ethnographic case studies on religion and climate change in the Global South. The essays focus on religious responses to glacial deterioration in the Indian Himalayas and Peruvian Andes, as well as small island vulnerability in the Caribbean and South Pacific.  The volume consists of ten chapters written by a team of international scholars, with an introduction and conclusion.  In addition to contributing a chapter titled “Angry Gods and Raging Rivers: The Changing Climate of the Central Himalaya,” I edited the volume and wrote the Introduction, which highlights some comparative insights.

Other interests include the study of ritual theory and practice, and exploration of theoretical approaches to the study of religion, especially as regards to that never-ending question: “What is religion?” 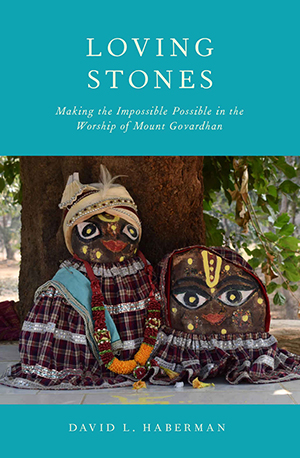 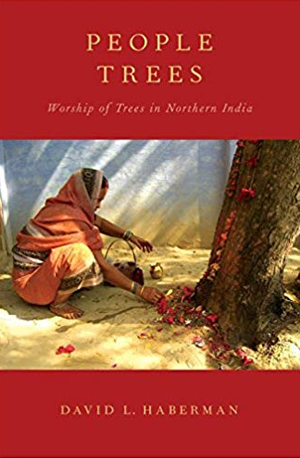 Worship of Trees in Northern India 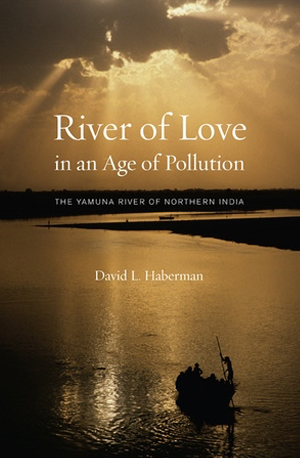 River of Love in the Age of Pollution

The Yamuna River of Northern India 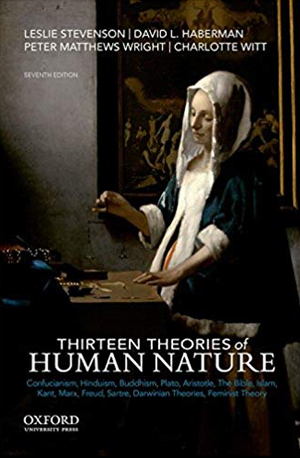 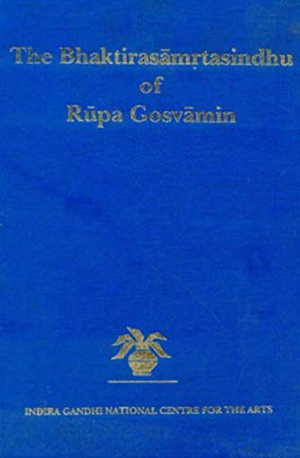 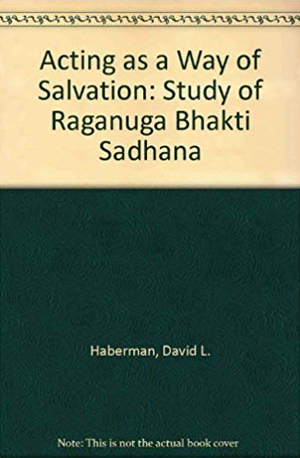 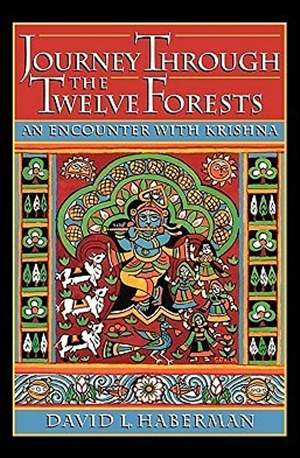 Journey Through the Twelve Forests

An Encounter with Krishna

“Drawing Out the Iconic in the Aniconic: Worship of Neem Trees and Govardhan Stones in Northern India.” Thematic Issue on “Exploring Aniconism,” edited by Mikael Aktor and Milette Gaifman. Religion 47, no. 3 (2017): 483-502.

"Hinduism and Ecology: Devotional Love of the World" In Rutledge Handbook of Religion and Ecology. Edited by Willis Jenkins, Mary Evelyn Tucker, and John Grim. London: Taylor and Francis Ltd, 2016.